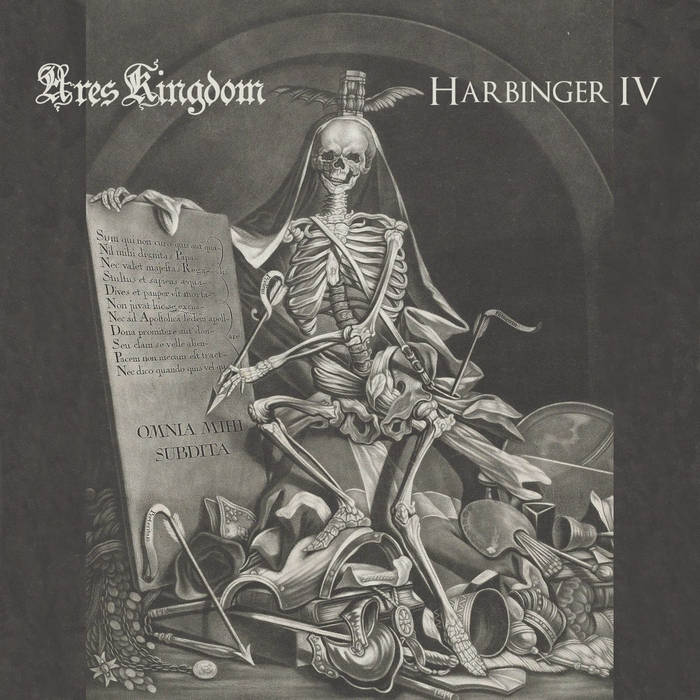 Founded in 1996 by Chuck Keller and Mike Miller. Doug Overbay and Alex Blume joined in 2000, rounding out a line-up that would remain in place until Overbay stepped away in 2015. The band is currently recording their fourth full length album, 'By the Light of Their Destruction' at their own Very Metal Sound. Expected release date in late Spring 2019. ... more

Bandcamp Daily  your guide to the world of Bandcamp